The Reasons We Love Trucks

If you go back to 1801, when Thomas Jefferson was president and Kentucky outlawed dueling, the vast majority of Americans lived on farms, around 95% in fact.

Roughly a century later, the number of Americans living on ranches or farms dropped to around 35 percent. But while the country was more urban, it still wasn’t New York City or Chicago urban. There were literally thousands of small towns with no public transportation, few paved roads and much of the economy was heavily based on farms and ranches.

In a country as big as America, we are talking acreage here, efficient transportation is what brings us together. So when the first pickup truck appeared in 1925, the Ford Model T pickup, it was a revolution in how our country worked and lived.

The pickup truck was a huge deal back then and it is still a huge deal today. It’s amazing to see the sheer amount of trucks on our roads, highways and freeways. You can’t swing a dead cat in some cities without hitting four Ford F150s, five Chevy Silverados and two Dodge Rams.

The United States doesn’t have a tradition of manor lords and aristocracy, but we act like kings behind the wheels of our beloved trucks.

America replaced the working horse with trucks and things began to change immediately. Our roads were paved, widened and we rapidly developed an infrastructure of gas stations, service shops and parts stores. A revolution of sorts to be sure, but certainly not shared in the rest of the world.

During World War II, the Germans were still using horses for transport while the American army boasted so many Dodge WC trucks, GMC CCKW Deuce-and-a-Half trucks and Jeeps that our guys never tore through a pair of army boots.

America has designated the pickup truck as the standard tool of play and commerce. The play part didn’t really begin until the 1990s, when truck manufacturers finally figured out that luxury features in trucks would draw more people to them.

And then the circle was complete. Our love for the pickup truck would only grow.

Only one out of 100 Americans is a farmer, but trucks have become the best selling form of transportation. Go figure.

Here are a few reasons why we love trucks. 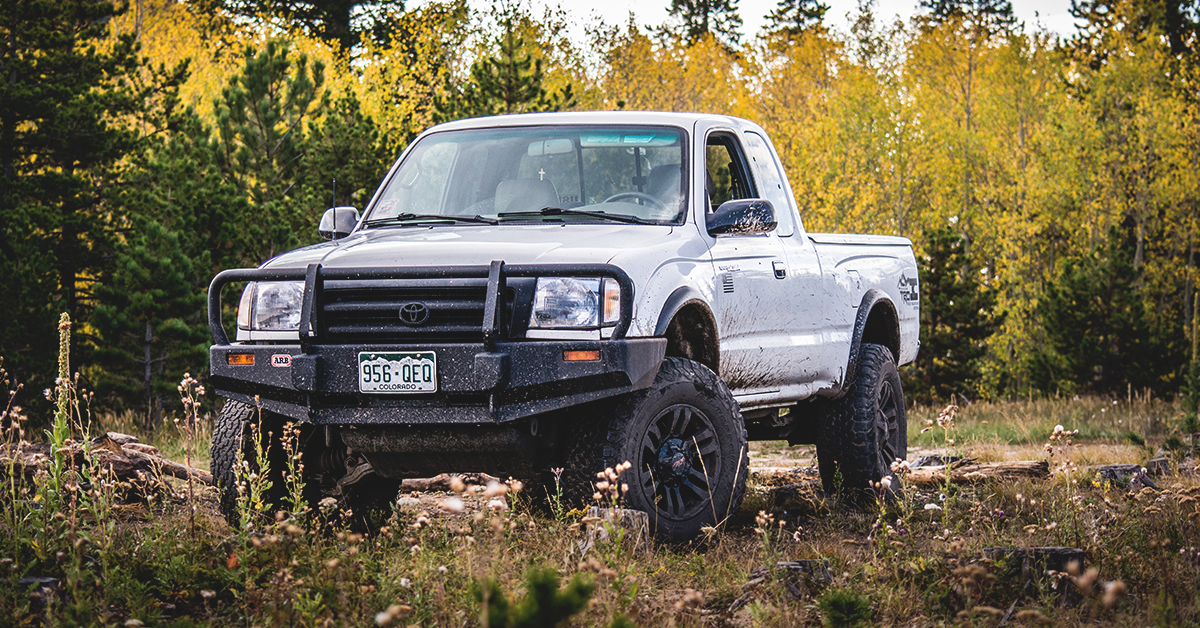 America is a contradiction of simple and complex lifestyles. The truck is a very simple machine, basically a drivable wheelbarrow. The pickup truck is a modern representation of the frontier life. Since we are forced to navigate our urban mazes of concrete and steel, we may as well do it in a pickup truck and pretend we are driving through the amber waves of grain. 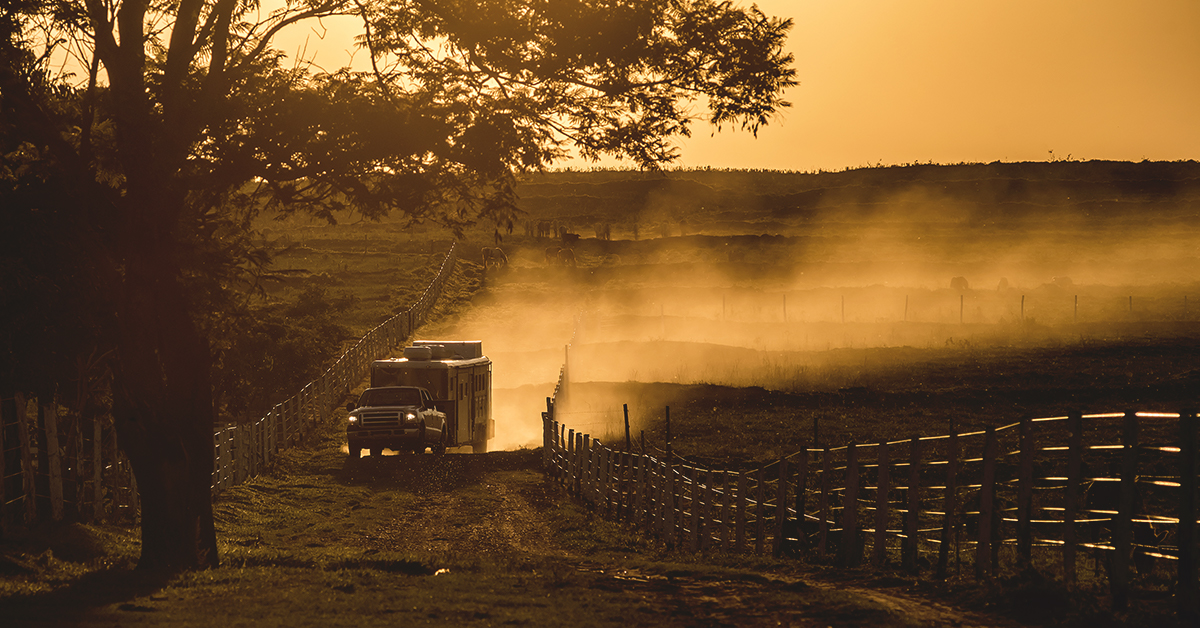 Owning truck offers plenty of flexibility, much more than you get from a car. While your Hyundai Elantra is fine for running to the store down the street, it would never cross your mind to take that Elantra on a Mountain trail or other adventure.

In fact, most cars aren’t even fit for a basic shopping trip. How many of you have ever decided against a purchase only because you couldn’t fit it in your car? 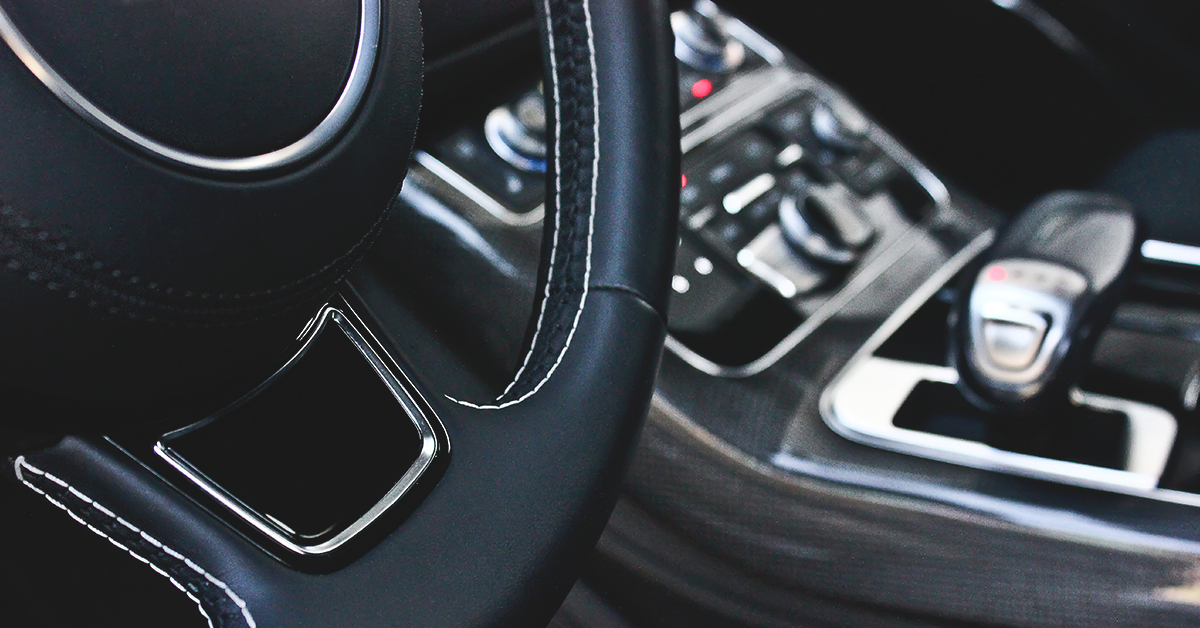 Trucks still have a reputation stuck in their utilitarian past. Back in the day, trucks were used mainly to get work done and there was little luxury involved. You were lucky to get a truck with an AM radio.

But modern trucks boast luxury additions that rival the finest luxury sedans. Taking your truck for a long drive was a test of endurance, but that is no longer the case. Modern trucks have plush carpet, heated leather seats and quality sound systems. 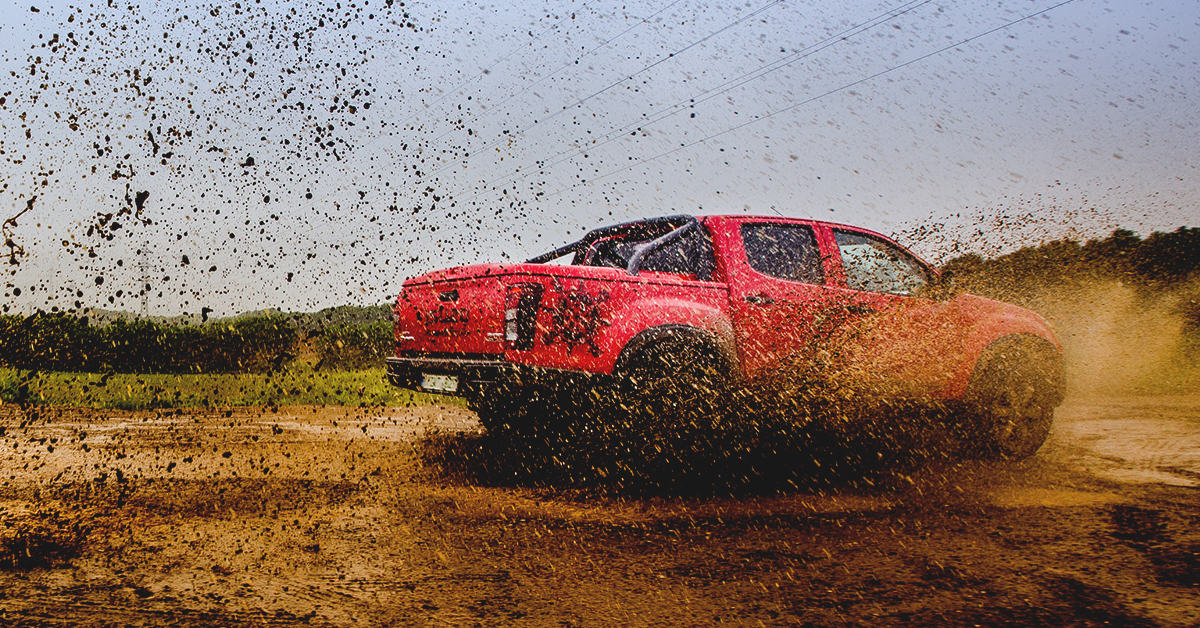 Even if you aren’t the type of person who takes their truck through riverbeds, over rock piles and through sand and mud, at least you know that should the weather throw some rain or snow your way, you will be just fine in your pickup truck. 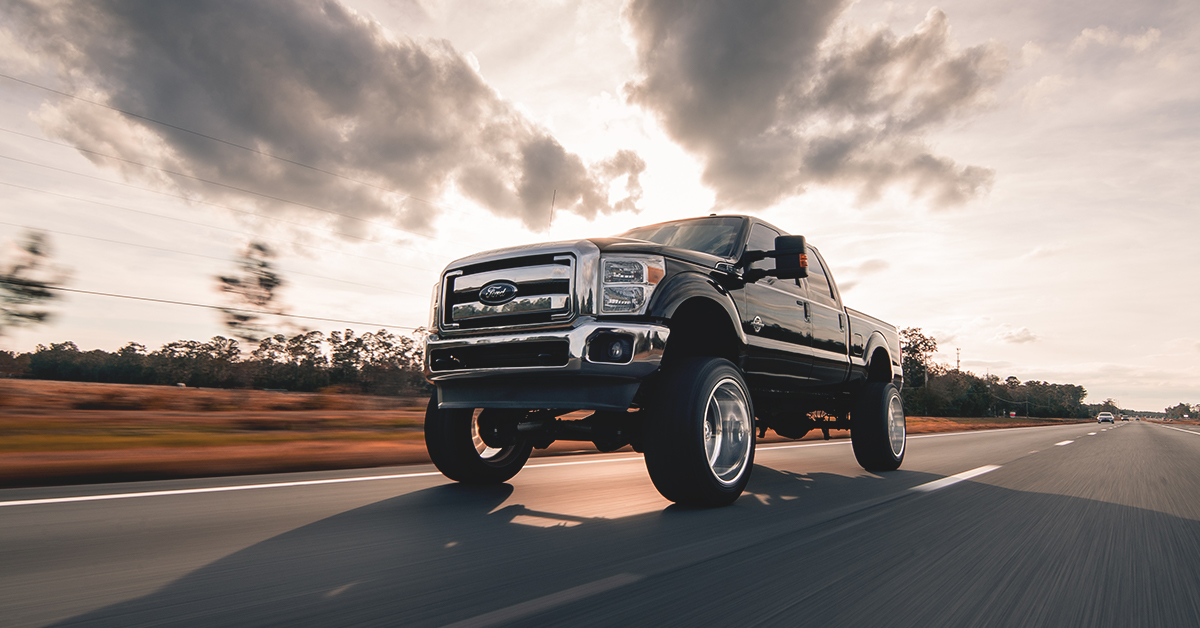 Stand Out From the Crowd

The broad frame, the masculine looks and the thick tires command respect and earn attention. Sports cars scream “look at me,” but trucks offer attention without drama.

What are the reasons you love your truck?

We are happy to service the top truck manufacturers in the United States.